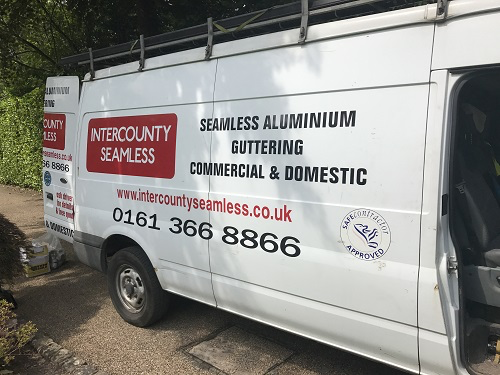 It is forty years since the boundary changes that both reshaped counties and sometimes gave us new terms to describe where we live. It was the moment when places like Cumbria, Kirklees, Calderdale, Wyre, Wirral and Fylde were formed. Of course, these words have older uses, but from 1974 they became new counties or sub-divisions within a county.

Clearly this has now had a long time to embed, and many will not remember a time before. It was, however, a matter of great controversy, for some, back in the day. Residents of towns which had always been quite happily placed in this or that traditional English county awoke to find themselves in some phony-sounding  modern creation, like Avon (wrested from bits of Gloucestershire and Somerset), and some counties – Rutland, for example, were simply deemed no longer to exist.

A place where this still irks locals is Saddleworth: that well known cluster of one-time wool-weaving Pennine villages which, until 1974, was in the West Riding of Yorkshire. The redrawn boundaries lifted it into Greater Manchester and made it part of Oldham. Given the history of rivalry between Lancashire and Yorkshire – their historic aristocracies, their cricket and football teams and more – there could hardly be a bigger insult, and the expansive use on signs, buildings, flyers and such of white roses still symbolises the loyalties and resentments of local people.

We at Intercounty Seamless Aluminium Gutters recognise the particularity of where we are based. Hyde is located, now, in Tameside in Greater Manchester, but the place was always loosely at the point where Lancashire, Cheshire, Yorkshire and Derbyshire meet, and from certain well placed hilltops, a person can see all four counties. The River Tame, which gives its name to the area, bisects many of the towns, whilst it once formed the boundary of Lancashire and Cheshire. This meant that Stalybridge and Mossley were, way back, half in one county and half in the other. So maybe, after all, ‘Tameside’ makes things less confusing!