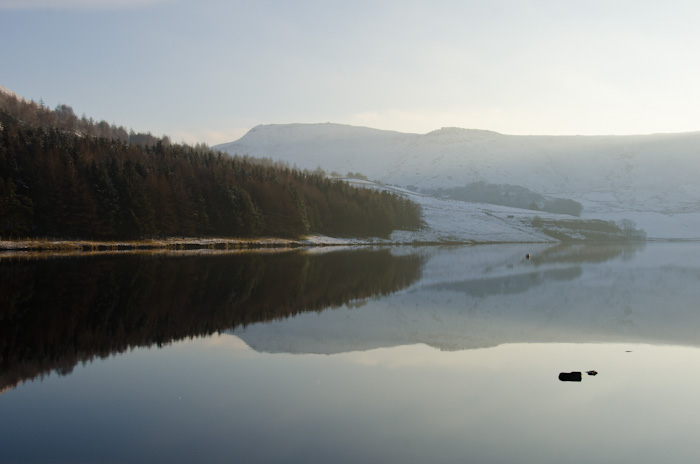 Did someone ask for gutters in Oldham?! – yep, that’s us!

We are based in the North West of England, which has the largest density of population in the UK outside London. As such, it is easy to forget just how big some of the individual towns within the region are; so we don’t. And today we would like to sing the praises of Oldham.

Oldham is just up the road from our gutter installation offices in Tameside. It is important to us as a place in which we do a good deal of business, but also one in which members of our staff live. In addition, Oldham, in its role as a metropolitan district, contains Saddleworth; a place where many of us enjoy our leisure time, walking, cycling and taking in the breathtaking Pennine scenery. Within that metropolitan administrative district there are also other significant towns and districts, such as Chadderton, Middleton and Royton.

Like a lot of towns around Manchester, Oldham gets subsumed to an extent by its famous neighbour, but it is quite a place, and with a population of over 100,000 it might be big enough in other circumstances to be considered a city in its own right. Certainly, it is about 10 times the size, in population terms, of England’s smallest city: Wells.

Oldham is best known, historically, for its contribution to the cotton industry and the engineering firms that supported it, and whereas much of that has gone, the skyline is still punctuated by many of those familiar red-brick mill towers and chimneys. Its history goes back much further, however: when the Romans arrived 2,000 years ago, they found themselves in a place that had been populated from long before; from as far back as the Neolithic era, indeed. Oldham was always a place of trade – a market town – and it now has a modern covered shopping area called ‘Spindles’, that brings in people from miles around.

Just a few miles away from Intercounty’s Gutters’ HQ, Oldham is part of our local patch and we are delighted to supply and install our lovely seamless aluminium gutters to Oldham’s homes and businesses.