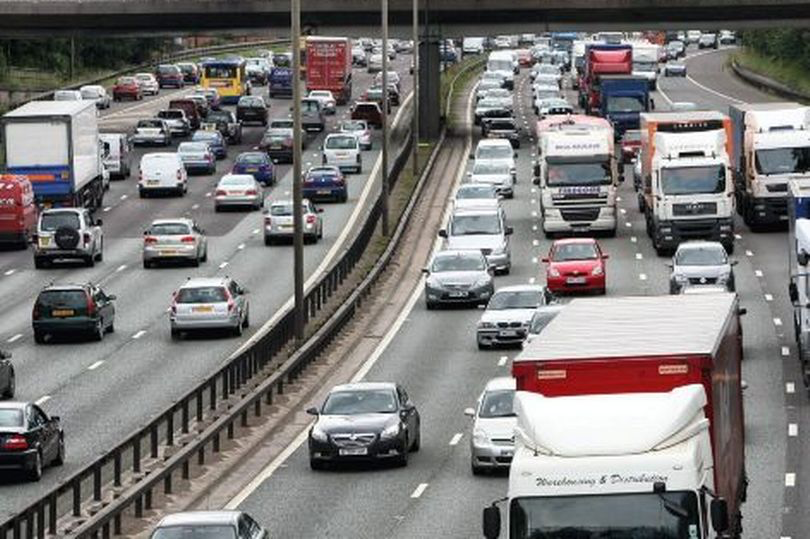 Those who have queued for ages to get off or onto the M67 in Denton will not be at all surprised to learn that this infamous bottleneck is now officially the UK’s worst place for traffic hold-ups.

It was always a dodgy concept. A roundabout, plus traffic lights, to connect two motorways and a busy A-road was a system that meant that nothing could flow freely. But the addition of road works has been the final straw. The place is jammed tight, morning, noon and night. So, in beating London’s ‘road to nowhere’, the M25, into second place, the M67 gives drivers, officially, the country’s most disrupted driving experience. We Mancunians like knocking London off its perch, but on this occasion it is an accolade we would not want.

The road works will not last for ever, even if it seems that way at present, and hopefully the improvements will bring some relief. However, the M67 is also a ‘road to nowhere’ in a sense, as it was once going to be part of a Manchester to Sheffield motorway, which was never built. So all it is now is a short by-pass for Denton and Hyde, meaning that for a few miles traffic can do 70 miles an hour, only to grind to a halt on suburban roads soon afterwards. And that is a problem that shows no early signs of going away.