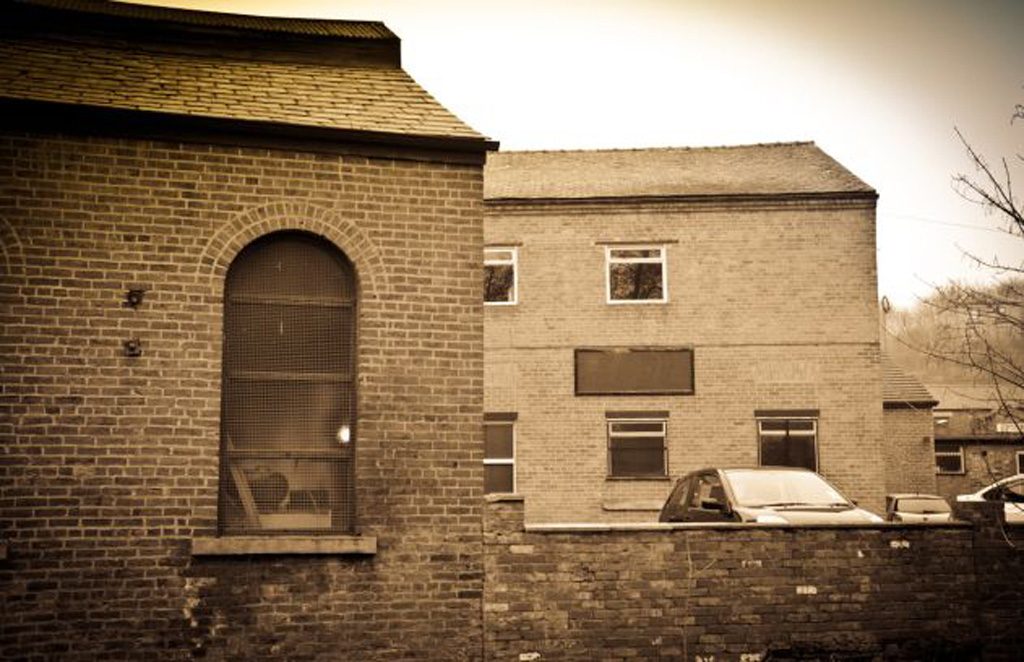 A few of us based in Tameside this week got a letter from Stalybridge and Hyde (and Longdendale, Dukinfield and Mossley) MP, Mr Jonathan Reynolds, seeking ideas for improvements to Stalybridge.

Intercounty Seamless Guttering has many connections with Stalybridge: our first base was there and we had a manufacturing facility in Cheethams Mill for a long time; plus some of our staff grew up and went to school in Stalybridge and some still live there. And, in fact, being only a couple of miles up the road in Hyde, now, we are still in the same constituency. We therefore take as keen an interest in the town as anyone and have been saddened to see the decline that has befallen it over the last couple of decades.

Mr Reynolds’ letter contained many thoughts and proposals, including one to depedestrianise Melbourne Street and part of Grosvenor Street. This would seem a good way of getting shoppers and their cars back in touch with the shops. Mr Reynolds also posited ideas to improve Armentieres Square; a place which, whilst notionally the ‘town square’, is a far from edifying sight in its present condition.

Mr Reynolds also made the point that whilst he is keen to be involved, most of what can happen here is within the jurisdiction of the council – Tameside MBC – not himself, in his role as the town’s MP. It is nevertheless encouraging to see our MP involved as a mover and shaker. Perhaps his involvement will draw in a critical mass of residents who will by words, deeds and sheer weight of numbers, get things moving. Perhaps, also, his role as intermediary between Tameside and Parliament might help Stalybridge (and Hyde and the rest) stay in the frame when ideas surrounding ‘The Northern Powerhouse’ are considered. It is, after all, on that crucial route between Manchester and Leeds.