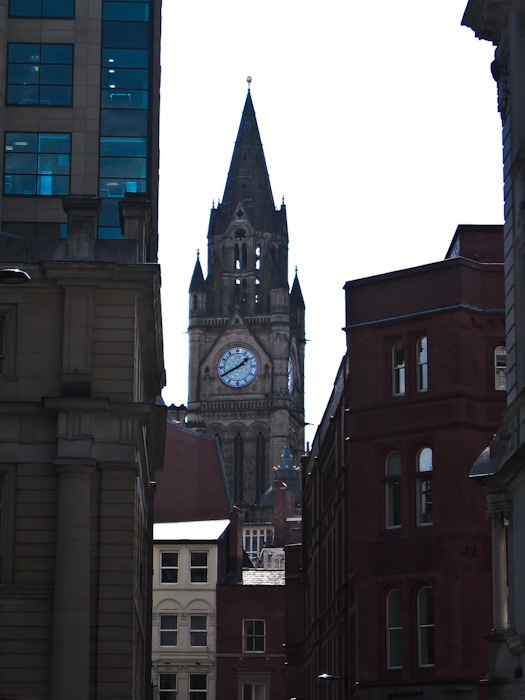 Manchester the new capital of the North?

Manchester has been the focal point of much interest and speculation in recent weeks, involving national and international attention.  A few weeks ago we had the Soccerex Conference: Sepp Blatter and friends came to town to discuss football’s future, including the thorny issue of the selection of the next two World Cup countries.  This week the Labour Party arrived for its annual conference.  Both conventions were held at Manchester Central, which was previously the G-Mex Centre and prior to that, for those with long memories, Central Station.

Although Mr Miliband focused very much on the NHS and other key issues, the recent Scottish rejection of independence meant that the conference coincided with feverish media speculation on the future of the regions, and it is Manchester above all that has been the focus of discussion.

Talk of devolution to the regions in general has been a hot news topic since that vote north of the border – a ‘federal Britain’ has even been mooted – but this city in particular has been mentioned by many commentators as the place for some sort of regional assembly.  This in turn has followed on the back of other conjecture about the creation of a northern ‘hub’; a vast, seamless ‘strip-city’, from Liverpool to Leeds with Greater Manchester at the centre.

If this happens, it will have enormous implications for the towns of Tameside, through which many of the cross-Pennine routes already run.  The main East-West train line stops at Stalybridge and a less used one connects Victoria to Ashton-under-Lyne.  The M67 and A57 make Denton, Mottram and Hyde key road routes, which in turn are crossed by M60, which also skirts Audenshaw and Droylsden.  One can imagine, however, that many of the more outlandish ideas will soon be like yesterday’s newspapers, blowing down the gutters.  Nevertheless, it seems that some change, of a sort that has yet to be clearly defined, is on the way.