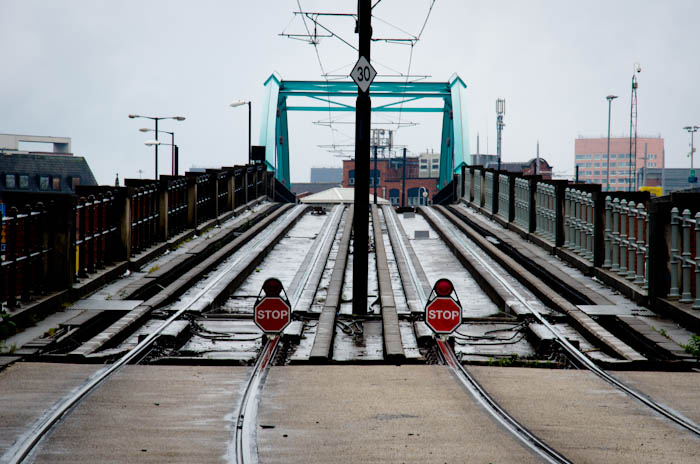 More things to be proud of in Manchester

As your local, Greater Manchester (Tameside)-based gutter supplier, we take a keen interest in all things Mancunian and, indeed, news items throughout the North West.

This week the BBC broadcast a programme which told us that Manchester University is the biggest single-site uni in the UK, with around 40,000 students based in the one campus. It also has one of the most successful records of achievement on University Challenge, having won it four times; this in the face of fierce competition UK-wide, including from many much older and more venerable institutions, notably those in Oxford and Cambridge. The documentary also featured selected students nervously travelling to the startling new studios in Media City, Salford, to conduct rehearsals for the event.

Some weeks ago Professor Brian Cox said that Manchester was the best university in the world – he is of course biased, being a Fellow here – but given the things it has achieved, including the invention of Graphene and arguably the computer, he may have a point.